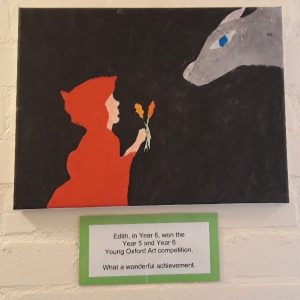 One of our pupils won the Year 5 and Year 6 category in the Young Oxford Art competition in 2017. 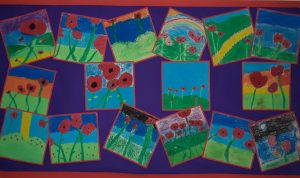 Every year we have attended NAPE Oxon’s Festival of Voices at Dorchester Abbey in the summer, where the choir has performed with other schools. 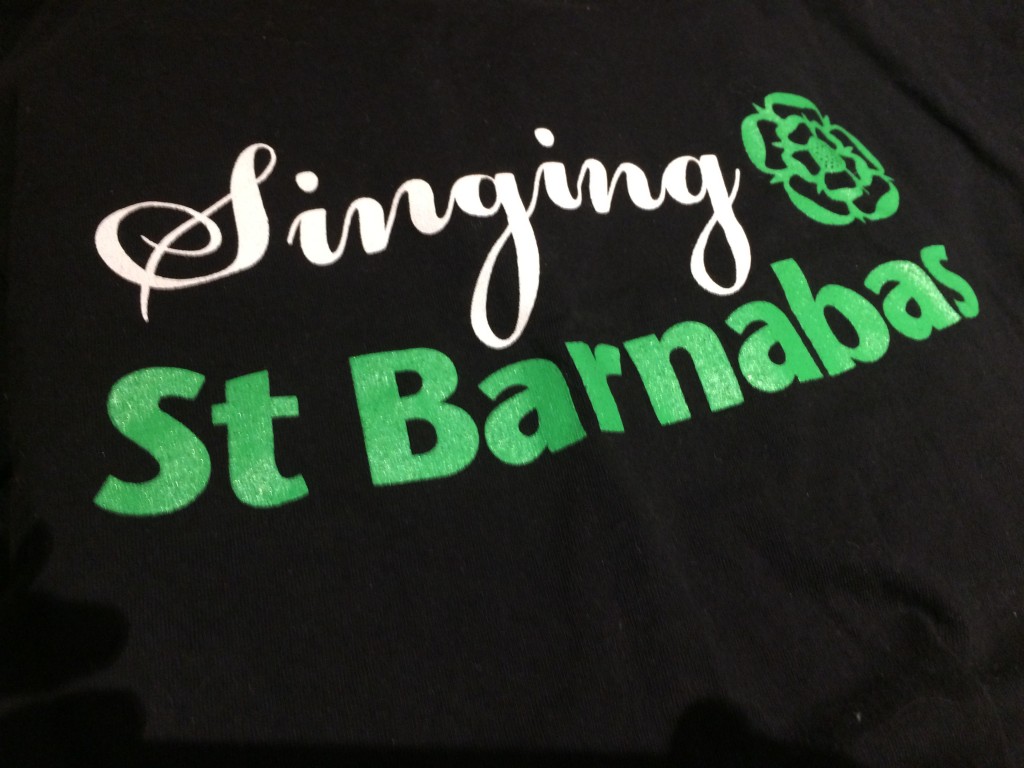 The school holds between 4- 6 internal concerts, where the children have been able to showcase their own musical talents.

At Christmas pupils have sung in the Clarendon or Westgate Centre to raise money for OxPAT, organised by Cllr Susanna Pressel. Pupils have sung at  the local sheltered accommodation: Grantham House and later Furnace House. At Christmas the school have also recorded two carols for Radio Oxford.

When the school has undertaken large performances a parent has designed Singing St Barnabas T shirts. We have had 3 designs. In 2009 KS2 performed Oliver at Cherwell Secondary School. In 2010 the school led a concert with other local schools at the Sheldonian. In 2011 Year 5 and Year 6 performed Joseph at the North Wall. 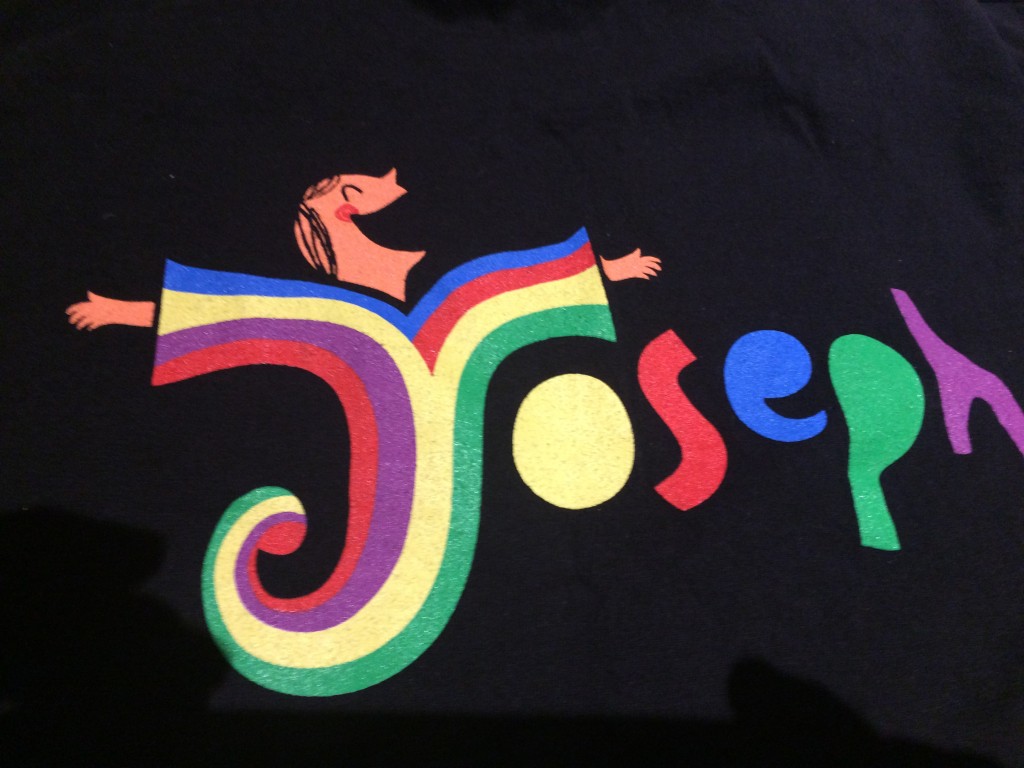 The school has a choir and they have performed at various events including Voices for a Better World at the O2 in 2010. Concerts at the St Barnabas’ Church, New Theatre, Royal Albert Hall as part of Music for Youth Proms have been other events supported by the choir.

We use cookies on our website to give you the most relevant experience by remembering your preferences and repeat visits. By clicking “Accept All”, you consent to the use of ALL the cookies. However, you may visit "Cookie Settings" to provide a controlled consent.
Cookie SettingsAccept All
Manage consent

This website uses cookies to improve your experience while you navigate through the website. Out of these, the cookies that are categorized as necessary are stored on your browser as they are essential for the working of basic functionalities of the website. We also use third-party cookies that help us analyze and understand how you use this website. These cookies will be stored in your browser only with your consent. You also have the option to opt-out of these cookies. But opting out of some of these cookies may affect your browsing experience.
Necessary Always Enabled
Necessary cookies are absolutely essential for the website to function properly. These cookies ensure basic functionalities and security features of the website, anonymously.
Functional
Functional cookies help to perform certain functionalities like sharing the content of the website on social media platforms, collect feedbacks, and other third-party features.
Performance
Performance cookies are used to understand and analyze the key performance indexes of the website which helps in delivering a better user experience for the visitors.
Analytics
Analytical cookies are used to understand how visitors interact with the website. These cookies help provide information on metrics the number of visitors, bounce rate, traffic source, etc.
Others
Other uncategorized cookies are those that are being analyzed and have not been classified into a category as yet.
SAVE & ACCEPT
Translate »